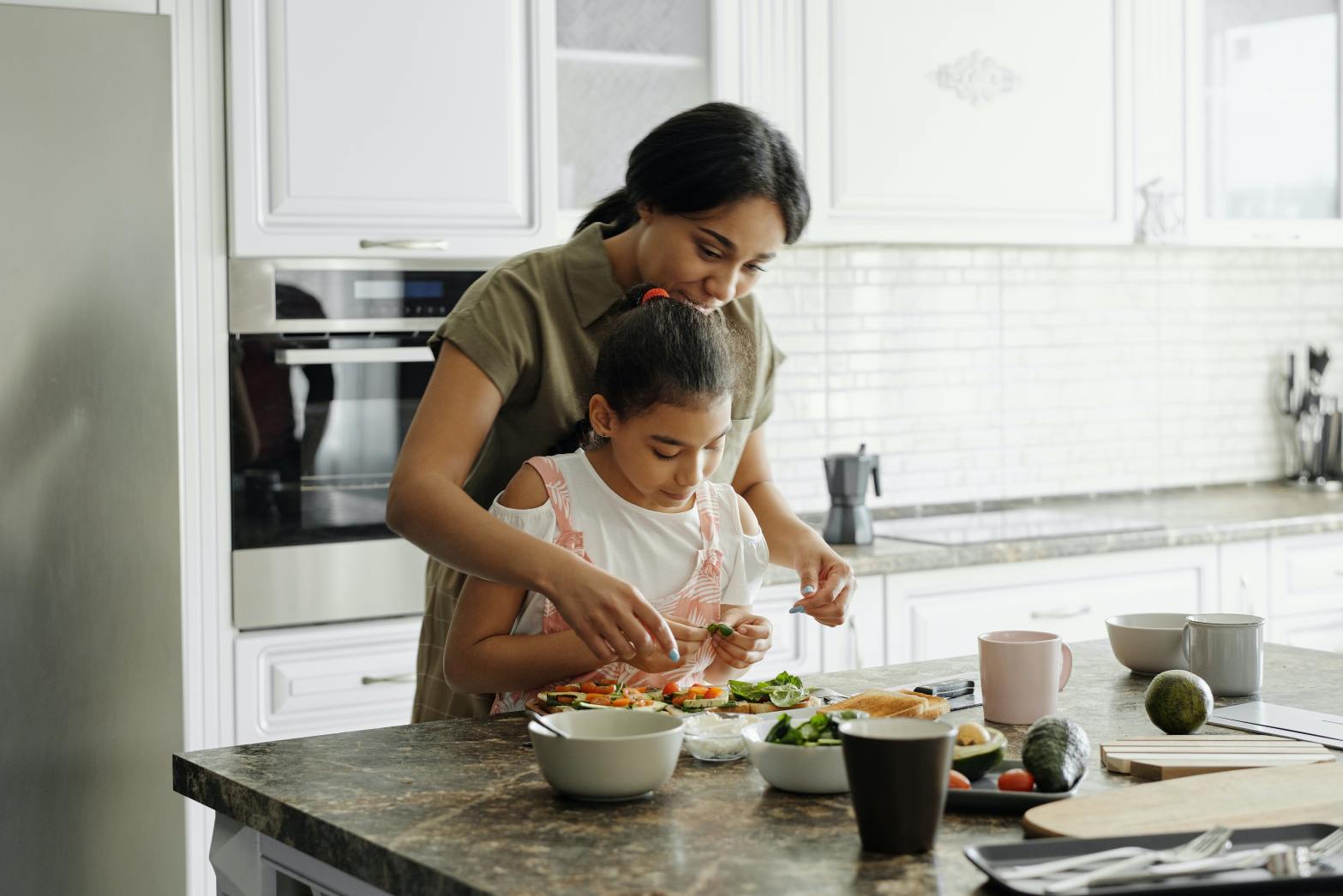 The pandemic and home-bound work routine had certainly made us all a little lazy and Pushpa was no exception. As she settled down with a cup of coffee, she reluctantly picked up the newspaper – reluctant because the newspaper these days seem to be competing in being carriers of negativity. Lo and behold, the very first page carried news about a recent rape and killing of a teenager. The article went on to explain the entire ordeal at length without sparing any of the gory details of the crime.

“What is the world coming to? It just seems like there is no end to these atrocities? Rape seems to have become a new normal along with the pandemic” she exclaimed

Just as she was completing her sentence, 9-year-old Amrita walked into the room and settled down next to Pushpa.

“Why are you so angry mummy? What is rape?” she asked

Pushpa froze for a moment and did not know how to respond to this question. She thought that Amrita was too young to understand this. She quickly changed topic and distracted Amrita from her question and walked towards the dining area to grab some breakfast.

Does the above scenario seem familiar? Do you resonate with Pushpa’s dilemma when Amrita asked her an uncomfortable question?

Well, it’s time to change this narrative. It is time for some real conversation with your little ones on tough topics.

Sex and related conversations have been and, continue to be taboo in many households. There is an eerie silence when these topics make an appearance and often makes a lot of people uncomfortable. There are times when television channels are briefly switched to a different one, in case there are any intimate moments being shown – Of course, the channel switch would occur at quick intervals as well – ahem!

Increasingly, the world is becoming a sinister place where crimes are perpetrated without any remorse or fear of punishment. In an environment like this, it is best to ensure we are keeping all members of our families safe. While this blog has been written using the example of a girl child, let us make no mistake, these crimes are not gender specific and can happen with anyone, at any age.

Now coming back to Pushpa. Could she have engaged in this conversation differently while taking into account her daughter was perhaps too young to understand the details but, needed to know what a rape was and how to be safe? Let us explore this a bit. The story continues …

Pushpa’s spouse, Adarsh walked in as this conversation was playing out between Amrita and her.

“Maybe we should answer her question”, he said

“Well, I am not sure Adarsh. It is a sensitive topic and I am not sure if Amrita is ready to hear all that. Besides, she is too young to understand”, said Pushpa

“Maybe. But she needs to understand what it means and how to be safe, and most importantly, what to do in a situation like that, god forbid” said Adarsh

“You make a good point. It’s just that I have always considered these topics were only for older kids. You are right, let me see how I can frame my response, in case she asks the question the next time around” said Pushpa.

She did not have to wait long.

By this time Amrita grabbed her breakfast and settled down at the breakfast counter and in a while came back to her original question “Mummy, what is rape?”

Pushpa seized the moment and decided that she was going to engage in this conversation with Amrita.

“And Amrita, it doesn’t matter who asks you to do it, it is wrong. Remember that” said Pushpa

Then Pushpa asked Amrita if she had any other questions to which the little girl answered “no” and rushed to the sink to drop her plates and got back to playing the piano.

Pushpa and Adarsh exchanged a glance and smiled. They were glad the question came up sooner than they expected and, that they were able to answer it in a logical manner while being comfortable with the interaction throughout.

Well, the point of this narrative is to reiterate the fact that all of us need to get comfortable engaging in conversation around a variety of topics – especially around ones considered taboo in the past.

In today’s fast paced technology-driven world, if you are not comfortable answering the question, it doesn’t make the question go away – it will be answered by Alexa, Siri or Google Home!